The first two weeks of November were jammed with “un-often” events this year.  For starters the bright light of Halloween’s blue moon spilled into the wee hours of November 1st.  During those same wee hours most of us lost Daylight Savings Time.  The very next day (Monday) marked the official arrival of Hurricane Eta to our shores. The day after that we voted in a presidential election. A week later we staged the Masters golf tournament (it’s supposed to be in April, people).  Then we had another hurricane (Iota), the first time we’ve had two in November.  Finally, we spiked positive COVID-19 tests in record numbers after months of declines.

That’s a pile of rarities in a short amount of time.  So why not add one more to the heap?  Friday the 13th.  I missed it completely.  Maybe you missed it too (and you’d be forgiven with all those other distractions).  Last Friday – the 13th – came and went without an ounce of bad luck to blog about.  Ironically, the only story I can share brought good luck.  I placed a carry-out dinner order last Thursday night and the restaurant gave me someone else’s food.  When I went back for the right order they told me to keep both.  As a result my Friday the 13th dinner was unexpectedly “on the house”.

Are you superstitious?  I’m not – not in the least.  I have no problems with sidewalk cracks, leaning ladders, or black cats. I don’t lose sleep anticipating the third occurrence of a bad thing.  I gladly pick up a penny (it’s free money after all) but with no expectations of luck.  I’ve broken mirrors (deliberately, in remodel projects) and wishbones (on a whim, in turkeys).  I’ve even knocked on lots of wood (mostly doors) but hey, my life goes on as usual.

As for Friday the 13th’s “un-luck”, its long-ago origins are suspiciously weak.  The most common comes from the story of Jesus in the Bible: thirteen individuals at the Last Supper (Thursday) followed by Jesus’ foretold crucifixion the following day.  Other theories point to fighting gods in mythology and fighting knights in the Middle Ages.  None of these carry water in my book.  Seriously, how did misfortune come to be associated with the collision of a particular day and date?

I read up on calendar averages, thinking the 13th falling on a Friday was as uncommon as a blue moon.  Maybe the 13th favors the other days of the week instead?  Nope, try the reverse.  Over a significant number of years the 13th falls on Friday more than Saturday, Sunday, or any other day of the week.

To add a helping of confusion, look no further than Spain or Greece.  These countries have an irrational fear of Tuesday the 13th.  Italy?  Friday the 17th.  Imagine watching America’s famous horror movie franchise in any of these places and wondering, “so… why do they call it ‘Friday the 13th'”? 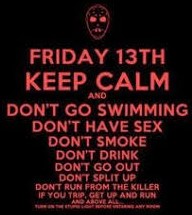 No matter my efforts to undermine this superstition, the effects are real.  Over 17 million Americans admit to a dread of Friday the 13th.  Some avoid airplane travel and others won’t even get out of bed.  Buildings remove the thirteenth floor from the stack (which is a lot of demolition for a superstition, isn’t it?)  Elevators conspicuously delete the “13” button.  Numbered seats in stadiums go 10, 11, 12… 14, 15, 16.

For some of you, Black Friday means bargains.  For others, Black Friday means “13”. If nothing else, I’ll give you a couple of words to describe the circumstance of the latter’s irrational fear.  If you’re afraid of the number 13 you have triskaidekaphobia.  If you’re afraid of just Friday the 13th you have paraskevidekatriaphobia.  (Me, I only have acrophobia.  At least your phobias sound more sophisticated.)

Let me repeat… I am NOT superstitious. 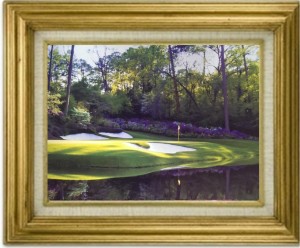 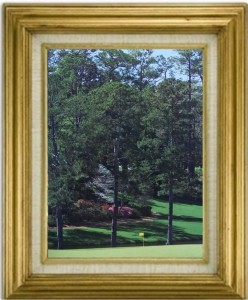